Dual Diagnosis Treatment in Delhi: A person who has both an alcohol or drug problem and an emotional/psychiatric problem is said to have a dual diagnosis. To recover fully, the person needs treatment for both problems. Drug and alcohol abuse and substance dependency can be a misnomer for some. According to the National Institute on Alcohol Abuse and Alcoholism, a person may have an alcohol use disorder, such as binge drinking or heavy drinking that causes problems in life, but he or she does not show signs of dependency.

The fact that Person has not been diagnosed with a mental illness doesn’t mean there isn’t an underlying condition that could be intensifying the dependency on substances such as:


People who suffer from mental illness in combination with drug or alcohol addiction are additionally vulnerable to self-harming behaviors and suicide. This leads to a greater sense of urgency when it comes to treatment. Roarwellness Treatment Center offers the country’s leading dual diagnosis treatment for patients experiencing co-occurring disorders.

Dual diagnosis is more common than you might imagine. According to Latest Survey conducted in America (American Medical Association):

37% of alcohol abusers and 53% of drug abusers also have at least one serious mental illness, people diagnosed as mentally ill, 29% abuse either alcohol or drugs.

We Provide dual diagnosis treatment in our rehabilitation center in Delhi also known as co-occurring disorders, It's condition of suffering from a mental illness and a comorbid substance abuse problem causes from Consumtion of Drugs/Alcohol. The concept can be used broadly, for example depression and alcoholism, or it can be restricted to specify severe mental illness (e.g. psychosis, schizophrenia) and substance misuse disorder (e.g. cannabis abuse), or a person who has a milder mental illness and a drug dependency, such as panic disorder or generalized anxiety disorder and is dependent on opioids. Diagnosing a primary psychiatric illness in substance abusers is challenging as drug abuse itself often induces psychiatric symptoms, thus making it necessary to differentiate between substance induced and pre-existing mental illness. Several mental health conditions are more commonly associated with dual diagnosis, including: 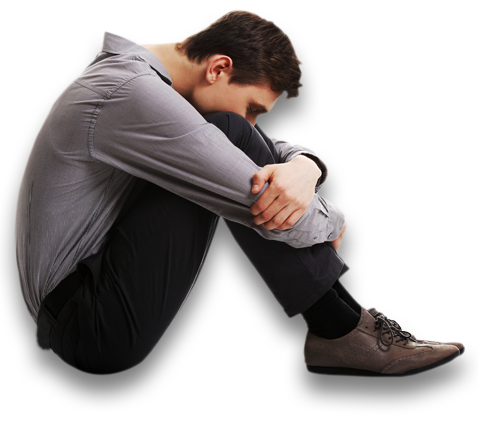 GET A HELP NOW